Guangzhou is the third largest city in China and the capital of Guangdong Province, southern China’s largest city and a key transportation hub. With a population of eight million people in an area of over 16,000 square kilometers, it is the most populous city in the province and the third most populous metropolitan area in China. Guangzhou discovered that the reliability of Moxa’s PowerTrans IEC 61850-3 Ethernet switches was perfect for its demanding smart distribution automation project. Guangzhou’s power distribution system consists of a complex web of power utility network connections over several districts, with correspondingly complex wiring requirements. It was time to look at new technologies that would enable high-value, efficient and reliable operations to address the critical factors found in large-scale power distribution automation projects. 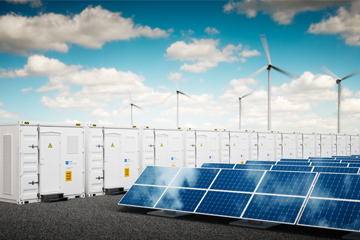 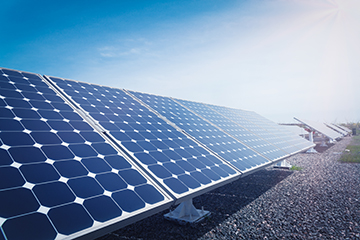