Interconnected Things Is Advancing in Ways We Experience

An energy storage system provider in the US was commissioned to build a 40 MWh energy storage system for a key customer in the solar power industry. The energy storage system provider wanted to connect the system to a network in order to collect and monitor data, such as charging and discharging current values and the temperature of each battery, from each battery system. Analysis of this data is instrumental in finding ways to improve the battery’s charging and discharging algorithm, which could help the customer efficiently manage energy and ensure a long battery lifecycle. This is another specific example of where the Industrial Internet of Things (IIoT) can benefit a customer. Being able to read each battery’s temperature, they would know when to turn on or off the relays, which connect or disconnect the battery, making the charging or discharging more efficient as the charging and discharging capabilities of batteries differ under different temperatures. 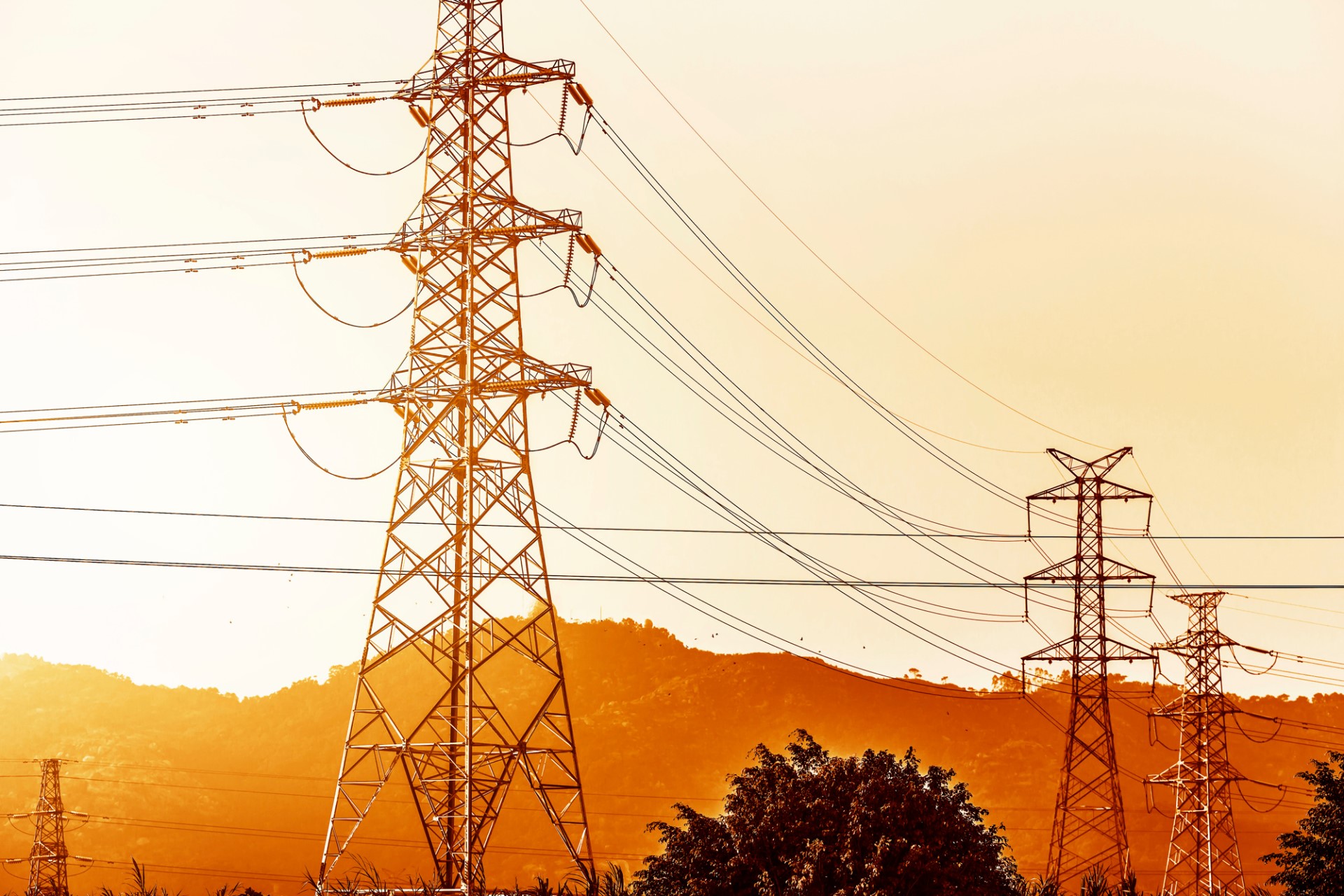 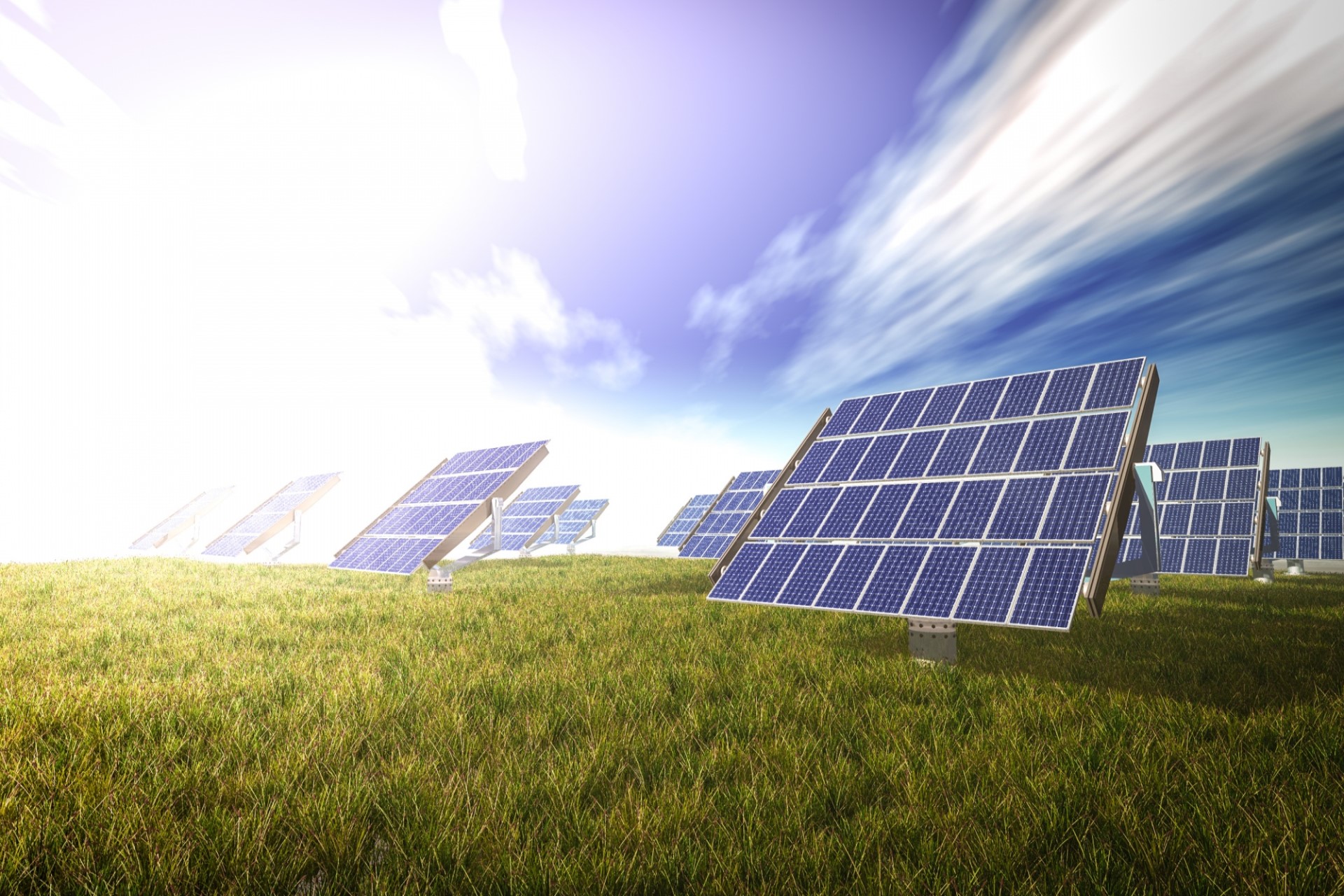 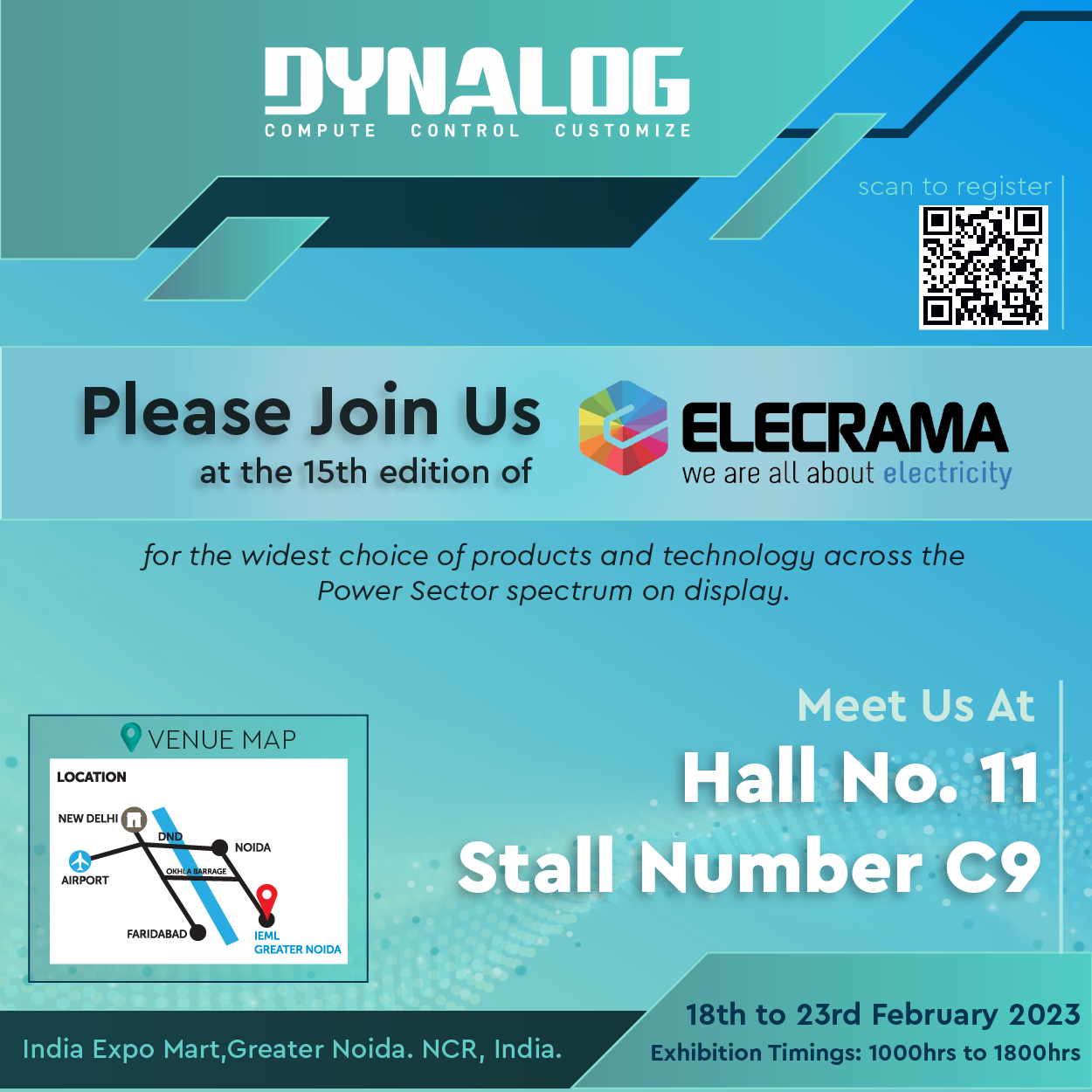